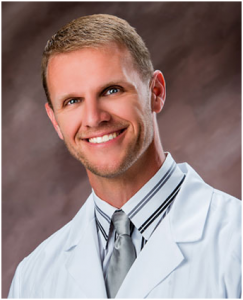 Dr. Brooks, a native of Columbia, TN, received his medical degree from the University of Sint Eustatius. Prior to medical school, Dr. Brooks worked as a physician’s assistant in both emergency and correctional medicine. He attended undergraduate and graduate school at Bethel University in McKenzie, TN. Dr. Brooks enjoys working on his family’s farm where corn, soybeans, and cattle are raised. He also enjoys aviation, football, and traveling. Through his home church he has served on international medical missions to Central and South America.